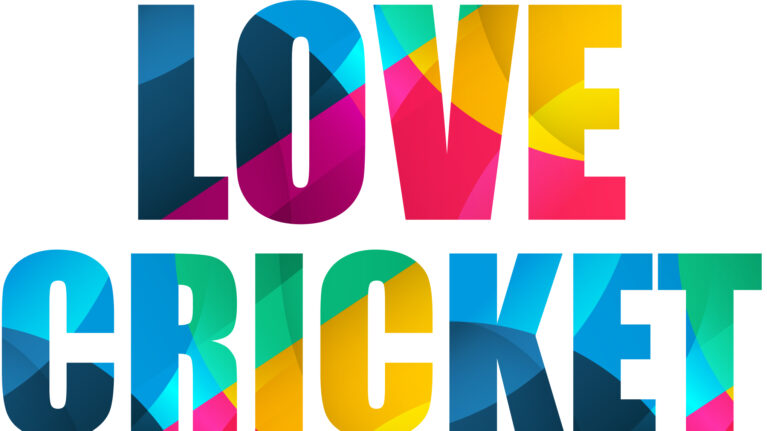 As part of the Every Cricket Fan diversity and inclusion initiative, we have formed a Guidance Council which supervises all activity and consists of the best minds and interests within society.

We are so proud that Tracy Brown, Co-Chair of Chelsea Pride, the Official LGBT Supporters Group for Chelsea Football Club and cricket fan is part of Council and to celebrate the work we are doing within the LGBT Community, Tracy has written a short blog about her experiences within sport, why cricket needs to take stock and what we are trying to achieve:

We can all play our part in making sport everyone’s game. For me it’s about being my Authentic Self. I come out when I was just 16 years old, wow that seems a world away now, but the world was different back then.

From a young age I always wanted to help others and make a difference. I had a family that supported me when I come out, and most friends remained friends with me but not all. That was hard to face back then and I soon realized that not everyone would support my choice to be open and honest about my sexuality.

In no way was I ever going to go back into the closet and so instead I took the negative feedback and used it to push my desire to want to give back and help others. Back then it was a voluntary role for an Aids Charity. But as I got older, I wanted to take all I had gone through and support others in an even bigger way.

I started doing more voluntary work within the LGBT community, I knew that many needed help and support and this was more often than not just someone to speak to, to support them, to be a friend and an ally. But my love for sport was always there and I wanted to bring those two worlds’ together. So along with a friend who was a Portsmouth FC fan I helped her set up Fratton Fever the official LGBT supporters’ group for the club. It was a way of bringing LGBT fans together for Football.

This was amazing but my true love was Chelsea and so in 2016, I set up Chelsea Pride and this journey has changed my life completely and in such a positive way. My desire to promote Equality Diversity and Inclusion has now something I live by every day. My work with Chelsea Pride, Chelsea Football Club, other Supporters groups and organisations drive me to keep pushing for positive change and my pledge is to keep that work going.

Now let’s go back to why we have the Rainbow Laces campaign at all. It’s because we have Homophobia, Biphobia and Transphobia in sport. This drives me as an openly gay women who has had homophobic comments said directly to me at football to educate and promote positive change across Society. I know I can’t change that by myself, it takes all of us within the LGBT community and more widely our allies to see real change happen. The power our allies have is massive and that’s why I’ve linked up with the Cricket Supporters’ Association in the work they are doing.

I have never had direct homophobic comments said to me at cricket. But it does exist, from gay comments made to players to songs and chants from the stands. Banter is the word thrown around when it comes to discrimination however it’s not banter. Not even close. Imagining loving a sport so much but not feeling comfortable going to watch it live. Feeling unsure about whether it is a game for you because of what you will hear coming from other fans or from the players?

The Women’s game seems to be strides ahead of the Men’s game. Diversity and inclusion within the women’s game is more visible. We have players who are open about the sexuality and about being part of the LGBT community. There is a power in being out and that then leads to supporters feeling as if they belong.

The Men’s game though is lacking in these same areas. Football, cricket and beyond. We don’t have the same openness in the men’s game. This is where I would love to drive change. That change needs to happen, however I don’t believe in the men’s game it will until we get fans to fight against discrimination, that’s all forms of discrimination. Its’ time to challenge those who are homophobic, bi-phobic, transphobic, racist.

It’s time to push for change, to push to our full potential and be our authentic selves. If we can all do this together it will mean, we open the sporting world up to those who don’t consider it somewhere they can be themselves and somewhere they feel safe.

So together let’s fight against discrimination and promote a world where sport is for all.”

With huge thanks to Tracy for letting us know her thoughts and for joining up with us on Every Cricket Fan. We are already putting together research to find out what the feelings are and experiences had amongst the LGBTQ+ community towards cricket, as well as working with a newly formed LGBT cricket team and are very proud to be supporting the Rainbow Laces campaign.