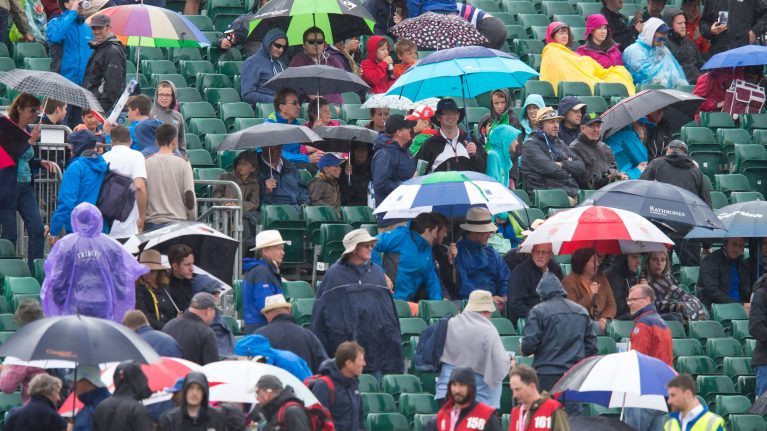 Every so often, English cricket embarks on “a review.”

Invariably, this is described as a consultation with all the “stakeholders” in the game. Which tends to mean the broadcasters, the sponsors, the players and the counties. And, fair enough: all of them are important.

But the group that is overlooked is the spectators. Despite the fact that they indirectly pay the wages of just about everyone involved in the game – the players, the administrators and the media – they are, all too often, taken for granted or even exploited.

The tangible aim of the Cricket Supporters’ Association, therefore, is to persuade the ECB to accept a supporters’ representative onto the ECB board to ensure they can be consulted and considered at all times. The less tangible aim is simply to remind everyone – the umpires, the players, the schedulers etc – to think about the spectators a little more. To ensure their views and priorities are at least considered when major decisions are being taken.  It’s meant to be a spectator sport, after all.

In time, the ICC and other national boards should invite similar representation. It won’t weaken them. Instead it will provide them with greater insight into the thoughts of spectators and allow them a relatively straightforward way to canvas views and gain feedback. It should benefit everyone. We are, the vast majority of the time, all on the same side.

For it to work, though, it needs your support. It needs to demonstrate that it fairly represents a meaningful number of spectators and that it has no ulterior motives. Ultimately, it needs you.

I therefore urge you to support it and to get involved. It’s your association.

One thought on “The need for the Cricket Supporters’ Association”